Emotional Sobriety and What Comes After Quitting Drinking

The first year or so of sobriety is physical. It’s the “just don’t drink” part. It’s the actual withdrawal phase. Your body is learning to function without liquid lubrication. The way your body responds to stress, to anxiety, to the annoying barking dog next door, to opening the mail, or your mother calling. It’s re-learning how to deal with everyday life without a drink.

I remember talking to a woman that had like 14 years of sobriety when I was early in recovery and she would say, “You’re still detoxing. Your body and brain are still relearning.”

I would google physical withdrawal symptoms from alcohol because I didn’t believe her. I had three months sober at the time and she would tell me I’m still detoxing.

The science says it should only take a few days for your body to recover from withdrawal, and I didn’t actually experience any of the heavy symptoms like DTs. Delirium Tremens.

According to science and the U.S. National Library of Medicine; symptoms of alcohol withdrawal can occur when you suddenly stop using alcohol after regular excessive drinking and range from mild to severe.

The most severe symptoms will normally occur between two and five days after you stop drinking.

This can happen to regular heavy drinkers that may not consider themselves alcoholic.

When you drink regularly and heavily, meaning more than the recommended amounts for adults, you’re actually making it harder for your body to increase GABA and decrease glutamate. Which makes sense as to why more alcohol would be necessary to create ease, calm, and euphoria.

When you suddenly stop drinking, your body has become accustomed to overproducing glutamate and under-producing GABA so you can become over-excitable, anxious, and shaky.

The majority of people will recover from these withdrawal symptoms and normally the physical symptoms will subside after 72 hours. However, some people can continue to experience disruptive symptoms for months.

This is what the sober woman was referring to. Symptoms that can last months such as difficulty sleeping, fatigue, and mood swings.

It definitely resonates with me that after years, twenty years in my case, of excessive heavy drinking my body would not just simply recover from it after a few days.

At about a year and a half sober, I was working a desk job at a tech company that was fairly high stress. I had never had a real job before in the “salaried employee with benefits” way and I cared about it, very much.

The company had just experienced some major layoffs and I watched as my fellows packed up their desks and exited the office. I thought I might be next.

I’m not someone that experiences stress outwardly. I’m a pretty laid-back personality. I can go with the flow. However, my body went through something completely different in response to the stress and worry about possibly losing my job.

It froze. My right arm completely froze and I was diagnosed with Frozen Shoulder. A terribly painful inflamed situation that I had to go to session after session of physical therapy for in order to regain mobility.

In my experience, after physical sobriety (abstinence) comes emotional sobriety. Now that my body has become accustomed to life without booze, I get to work on the feelings. ALL the feelings.

Trust me, it’s uncomfortable. To truly feel all the stuff for the first time and to really be present with it.

To not yell at a passing driver on the road and tell him what a piece of shit he is for not using his turn signal. To not feel your blood boil and let it influence the rest of your morning.

To not resort to emotional manipulation in relationships.

To not act out impulsively.

In my drinking days, I was an emotional wreck. I was often in distress because my life was unmanageable. And it was all about me. Selfish and self-serving behaviors. Dramatics.

When I would fight with my mother because she didn’t understand me and she wouldn’t fund my dreams or bail me out of another bad situation, I drank.

When I slept with a man too early in our “courtship” which was really just drinking at a bar together after having met on Tinder and then he wouldn’t return my relentless texts and calls, I drank.

To be totally honest, emotional distress is where I’m most comfortable. I lived there for most of my life. It gave me a reason to drink.

I got to numb those feelings with alcohol and create that ease, create that euphoria through drinking and it worked for a long time. Until it didn’t.

What is emotional sobriety?

The term originated in twelve steps groups, specifically Alcoholics Anonymous. What the founders of AA believed was that substance use disorder is not just simply not drinking and avoiding relapse.

This is the first part as we discussed above. Early recovery or sobriety or quitting drinking, whatever you want to call it is physical, yes. It is the act of not drinking.

But what about going deeper? What about diving into the reasons one drinks and examining life without alcohol on an emotional level which in turn would assist with avoiding relapse. So many of the reasons I listed as to why I drank, feeling lonely, anxious, overwhelmed, frustrated, etc. are reasons that could take me out. Reasons why I might drink again if they aren’t addressed.

Emotional sobriety is the processing of emotions in a healthy way. It means to accept all emotions. Even the most difficult, most painful, most uncomfortable. Without resorting to an old behavior that can align with drinking.

For example, if I’m in pain emotionally instead of drinking I might binge eat. I might call an ex or an old fling for a hookup. I might binge watch 8 hours of television to distract myself from feeling.

This is where it can get difficult to define because emotional sobriety does not mean being happy all of the time. It doesn’t mean perfection. But it does mean recognizing the emotions that trigger the uncomfortableness that might lead to making poor choices and sitting with them instead. Facing them instead. Calling them what they are. Calling them out. Then moving on.

I’m not perfect. I don’t do this perfectly. But what I have seen in my now three and a half years of sobriety is managing my emotional reactions to life is getting easier. The stuff doesn’t sit on my chest for so long now.

I’m able to forgive easier when I am slighted.

I do still yell at people when driving. I would say my road rage is what I’m least proud of, but I see it. I see the reaction and call it out and work on it. My strategy is to wish the other person well as soon as I call them an awful name from the safety of my car. I say, “You effing asshole!” and then I quickly take a breath, apologize out loud for my behavior and say, “I hope you have a successful day.”

I remind myself that we all struggle.

I think that seeing people as their own grief and struggle is really important in sobriety because it allows for gratitude and empathy.

Overall and most importantly, be patient with yourself. If you’re like me, not drinking is a lifelong process. It is a process and breaking old behaviors is not an overnight thing. There are going to be plenty of ups and downs and then some more downs and then a lot of ups. But it’s worth it to live a life of emotional awareness and balance.

I don’t know about you but I didn’t come this far, three and half years of not taking a drink, to only come this far.

*Submitted by 5A Staff member 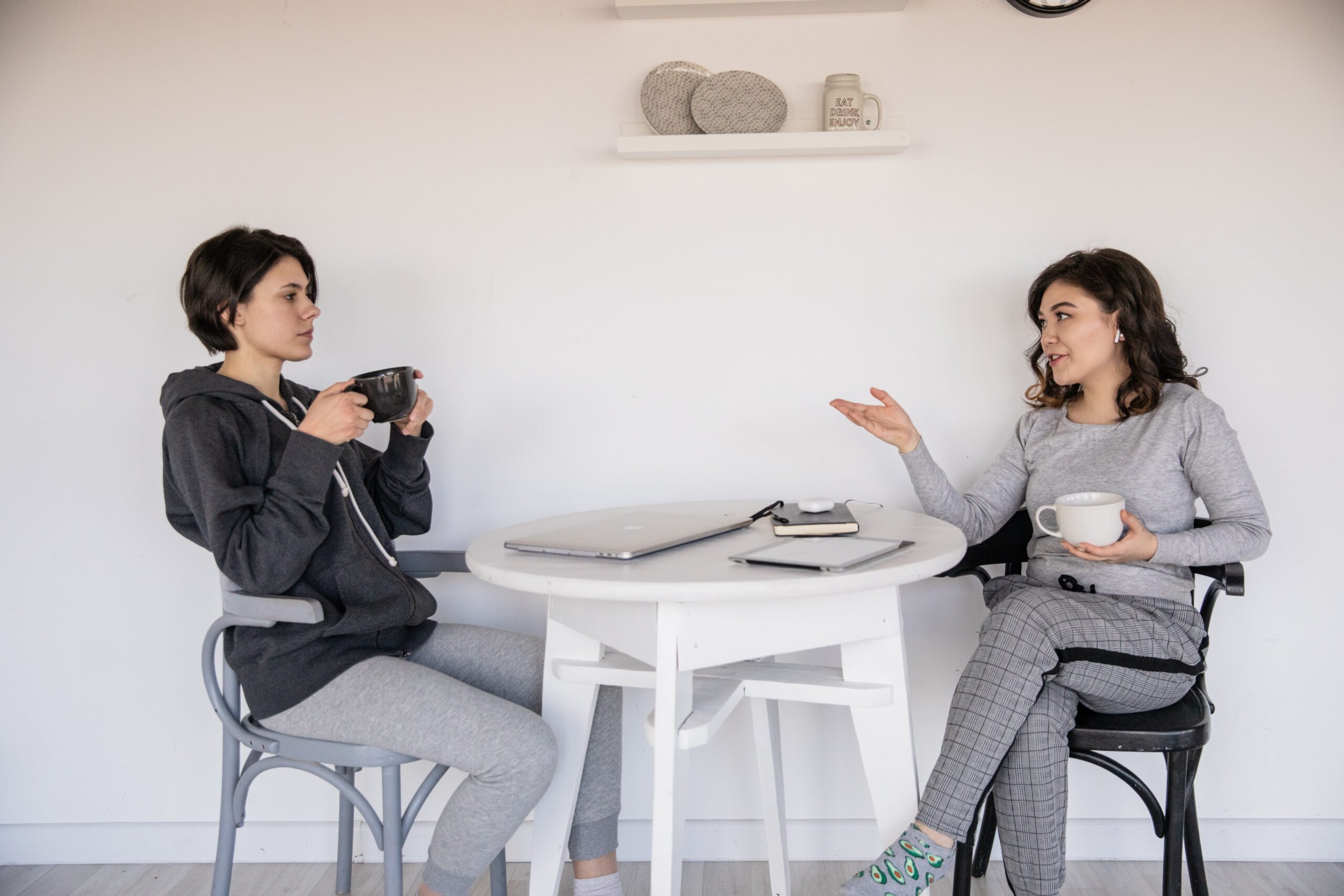 Substance Use Disorder is Mental Health 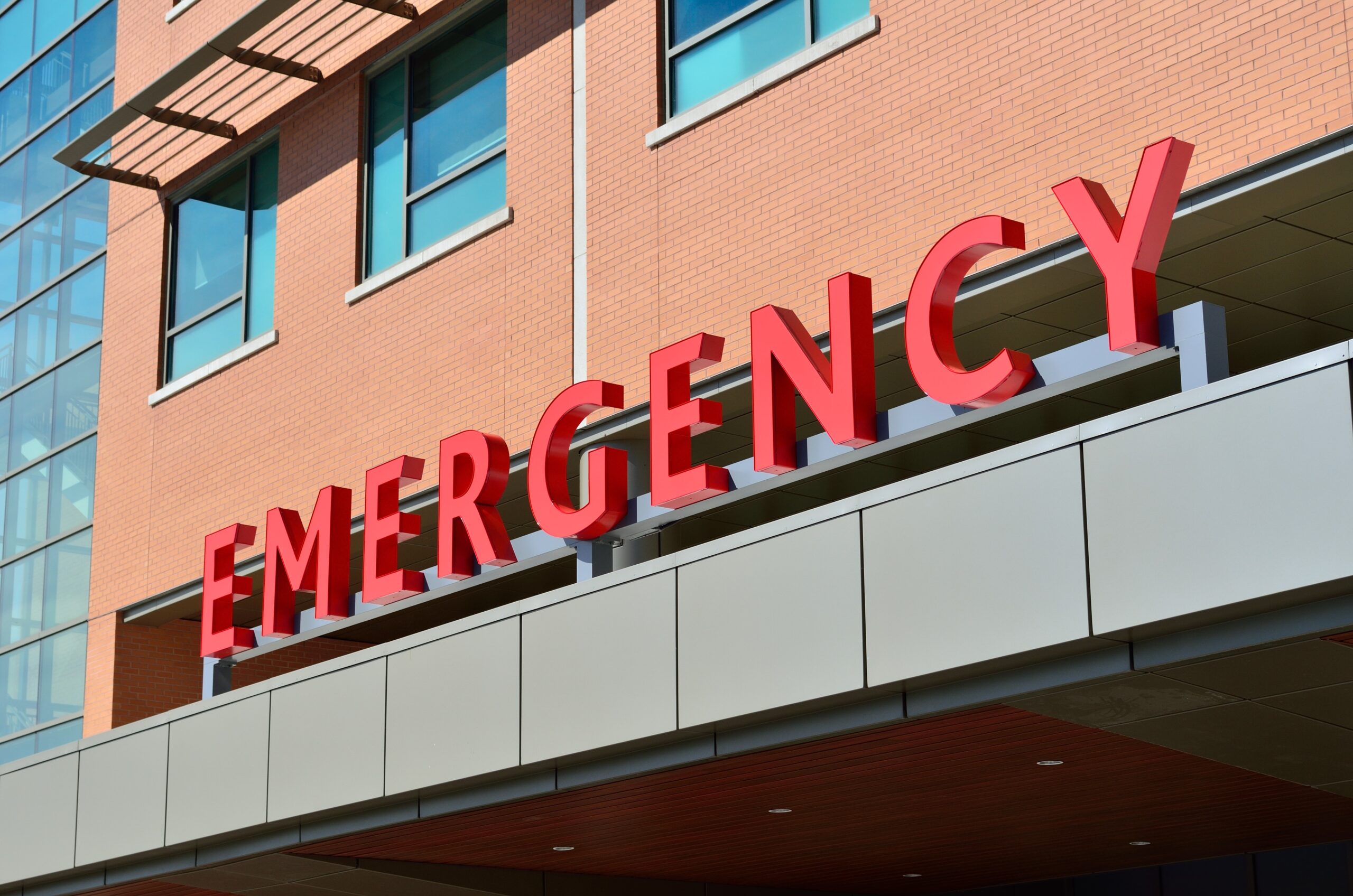 The Rise of the Overdose Pandemic